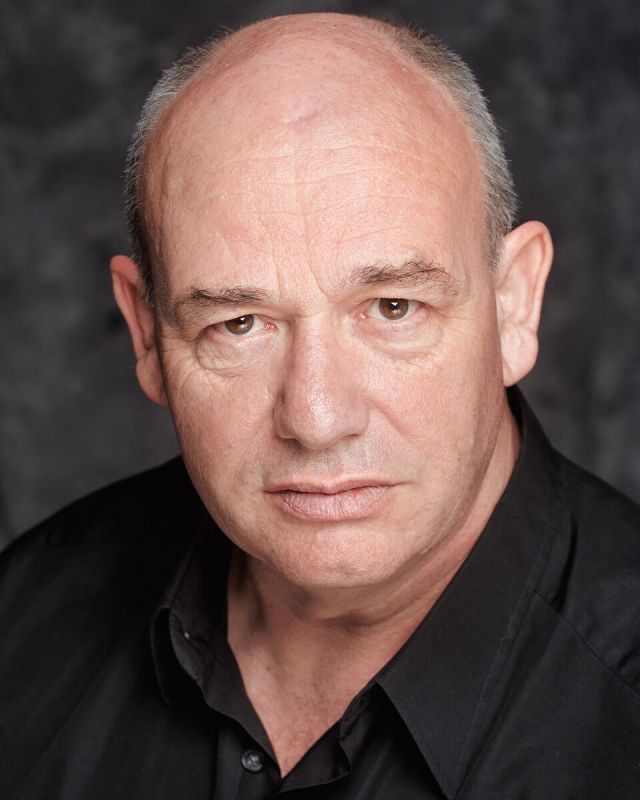 Bruce Kitchener was born in London, England. He attended Bancroft Junior School where he made his acting debut at six years old as the Wizard in "The Princess, The Wizard and the Milkmaid".

After university Bruce spent much of his life as a Teacher of the Deaf, but after taking early retirements he enrolled at Mountview Academy, where he played (among many productions) the title role in "King Lear"; along with his professional debut as ‘Frog’ in “Grand Concourse" at the Karamel Club.

Upon graduation his professional debut was in “Grand Concourse" at the Karamel Club, followed by "Toy Soldier" at the Brockley Jack Theatre; and has worked consistently in theatre. In 2017 he starred in the award winning short "Dusk"; before being cast in the feature film "Six From Eight" directed by up-and-coming British talent Steve Crowhurst.