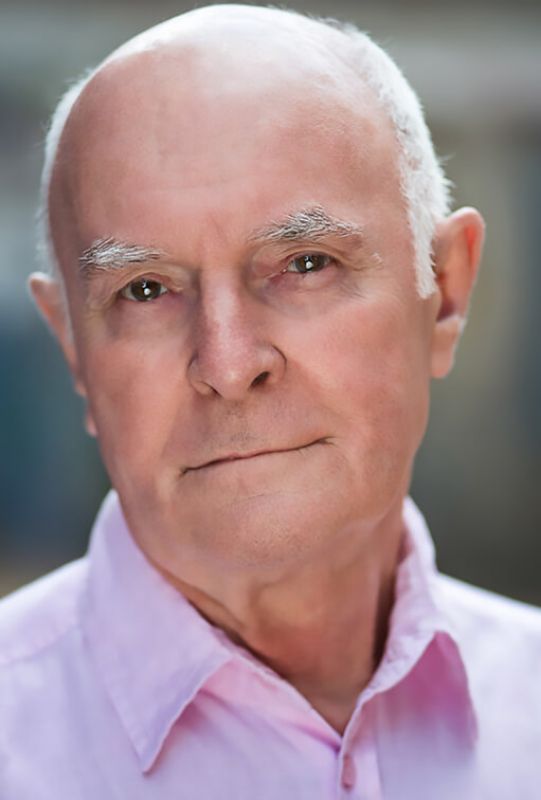 Daniel Jones was born in Luton, England. He trained at Rose Bruford College, and then spent a year studying in Paris under the now legendary Lecoq master Jacques Lecoq. After graduation in 1967 he has spent much of his career in repetory theatre, while also appearing in film and TV; most notably starring alongside Peter Cushing, Tom Baker and Denholm Elliott in Amicus Productions' cult classics "Asylum"  (1972)  and "The Vault of Horror"  (1973).

Daniel took a sabatical from performing to teach English at Yedetepe University in Istanbul; before coming back to acting in 2013, starring as Nagg in Stephen Berkoff's "Endgame". Following his return to acting, Daniel has focused mostly on film work and in 2016 was nominated for Best Actor at the Portsmouth International Film Festival for "The Bookkepper".

Most recently Daniel starred alongside Olivier award winner Adam J. Bernard in the critically acclaimed short film "Six Rounds"; which has been screened at numerous festivals in the UK, USA and Hong Kong.