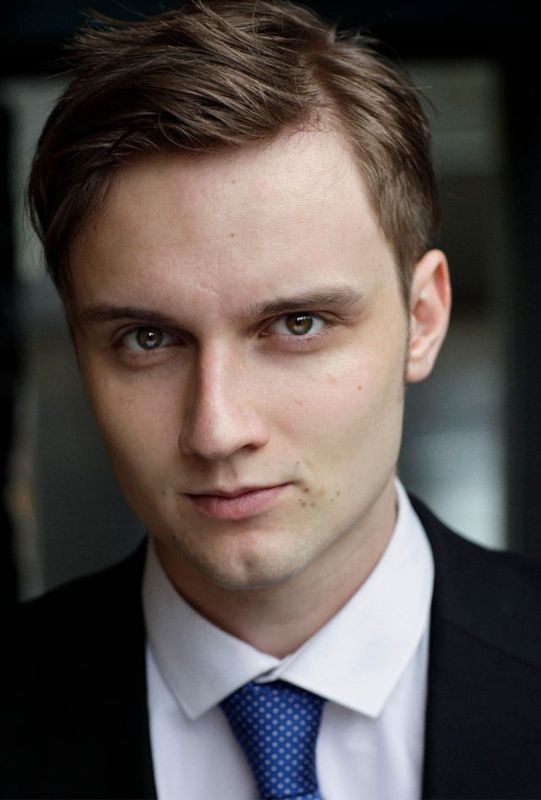 Jack Westgate was born in London, England. He attended Bennett Memorial school; and while studying A-levels he made his debut performance in the title role of Shakespeare's "Macbeth"; which led him to discover a passion for acting. Taking this new drive, he left college to train at London's East 15, before getting his Bachelor of Arts from the Royal Central School of Speech and Drama; and while there played such iconic roles as Orestes in "The Oresteaia", Orlando in "As You Like It" and the title role of "Richard III".

Upon graduation Jack's first professionnal production was playing the lead in a tour of "The Covenant", followed by regular stage work in London and the Edinburgh Fringe. In 2016 Jack was cast as a Memphis Belle pilot in "Wings of War" for the Discovery Channel.

TRIVIA: Jack has worked extensively in commercials and promo films; everything from Dominos, Ladbible, and Badoo to Principal Hotels, Leagues of Legends and the Fareshare charity.