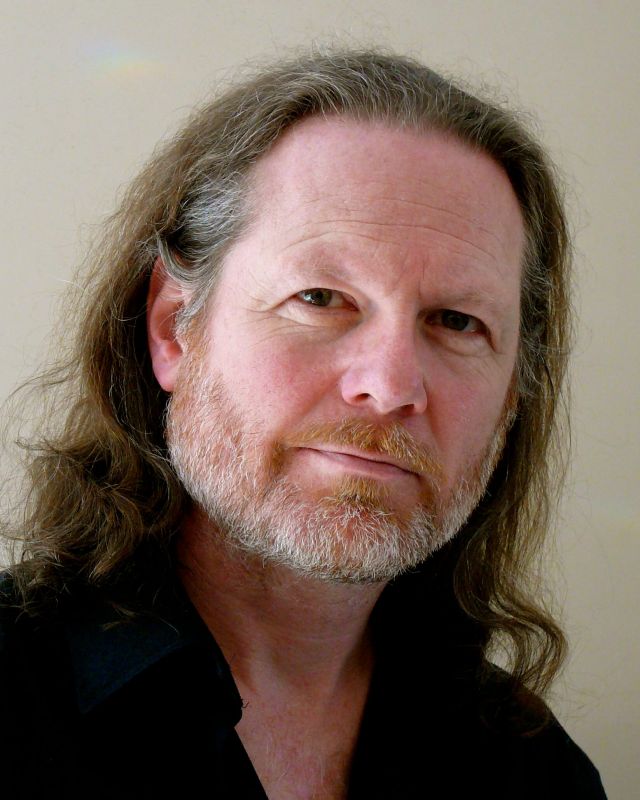 James Reynard was born in Kaduna, Nigeria; moving to Alderney - part of the Channel Islands - when he was two years old. He gained his BA honours in Drama and English at Middlesex University before making his acting debut in a production of David Mamet's "A Life in the Theatre".

James has spent much of his career on stage, touring numerous plays nationally and internationally, including to Canada, Switzerland, Austria, Germany, Holland, and Ireland. He has performed in over 160 theatre productions, among his many lead roles are Elyot in Noel Coward's "Private Lives", Captain Absolute in Sheridan's "The Rivals" and Jack in "The Important of Being Earnest."

When it comes to Shakespeare, James has had a long and prolific career; involved in over 40 Shakespeare productions, and 22 different works of the Bard, embodying such iconic roles as Shylock, Prospero, Macbeth, Benedick, Iago, Petruchio, Puck, Leontes, Orsino, Orlando and Oberon.

His experience with Shakespeare is not limited to stage; outside of being cast in the lead role of "Misanthropos", James has provided his voice for Penguin books' recordings of "The Merry Wives of Windsor" and "Cymbeline"; along with various roles in "The Young Person's Guide to Shakespeare" for the RSC. He was also part of Channel 4's documentary on "Twelfth Night" and even performed Shakespeare in German at the ETA Hoffmann Theater, Bamberg as Launcelot Gobbo in "The Merchant of Venice".

In 2016 his performance in "Nicotine" was nominated for the Grand Jury Prize at the IndieWise Film Festival awards; then in 2018 his role as the world weary Jack of Hearts in "Red Rose" brought him much critical acclaim. Among his awards were Best Actor at the Independent Shorts Awards in LA and a nomination for Best Supporting Actor at the Wild Bunch Film Festival in Arizona.

TRIVIA: James is also a prolific director; having done over 30 productions for Traffic of the Stage and 25 for Rain or Shine Theatre Company. He has also adapted for stage a number of novels including "A Christmas Carol", "Great Expectations", "the Wind in the Willows" and "Treasure Island."