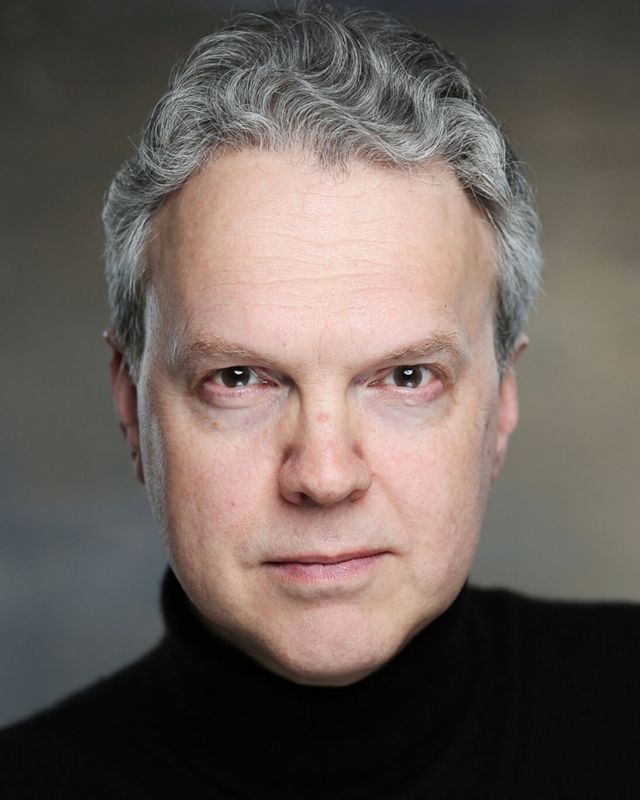 Martin South was born in Reading, England. In his early twenties, he worked as a mural painter and guitar teacher. He trained as an actor at Morley College, one of the oldest adult education colleges in the country, and made his professional debut in an adaptation of 'Moll Flanders' at the Edinburgh Festival in 1983.  After only a few years, however, he succumbed to a long career in law and government.

Martin's most recent Shakespearean role was Caius Cassius in 2016's "Coverage", a new play drawing on "Julius Caesar". He can currently be seen dodging Martians in "The War of the Worlds - The Immersive Experience".