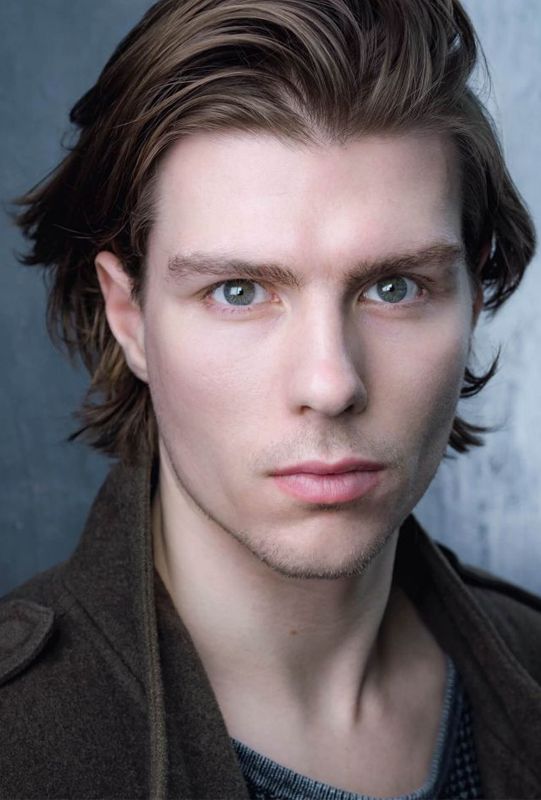 Robert Boulton was born in Archway, London. After spending much of his childhood moving around the country, his parents finally settled in Hertfordshire, where Robert attended the Stanborough School; making his acting debut as Bottom in a production of "A Midsummer Night's Dream". He studied Drama & Theatre at the University of Kent, and among his many roles there he played the lead in Martin McDonagh's acclaimed dark comedy "The Pillowman."

After graduating Robert moved back to London working in theatre and film; and in 2015 filmed the British independent feature "Redistributors", and in 2018 was the lead in the short film "Woman of the Night", which is already being selected for screening across numerous film festivals in the country.

TRIVIA - Robert is a published photographer, most recently featured in the pages of In London magazine. Based in London, his photography company specialises in portraiture, actor's headshots and live performance.