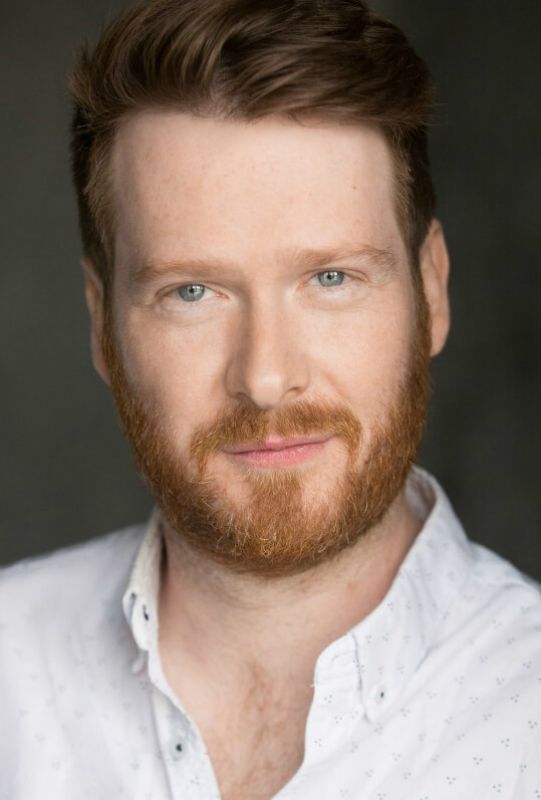 Saul Marron was born in Crieff, Scotland. He attended St Columba's High School, then went on to train at the Space in Dundee, Scotland; before moving to London to complete his degree with East 15 Acting School.

Saul's professional debut was in a new play by up-and-coming writer Tommy Kearney called "Madonna & Me" performed at the Off West End Jermyn Street Theatre. Since 2008 he has been a part of the international hit show "Sh*tfaced Shakespeare". After years of sell-out runs the show transferred to the U.S and since 2016 have been performing on the West End.

Saul's first TV role was for a BBC pilot "The London Affair", working with British director Nick Hatton-Jones. He went on to star alongside Benedict Cumberbatch and Michael Shannon in the 2017 feature film "The Current War" and and has been cast in the role of James Mackenzie in the HBO period drama "Gentleman Jack" with Timothy West and Gemma Jones.