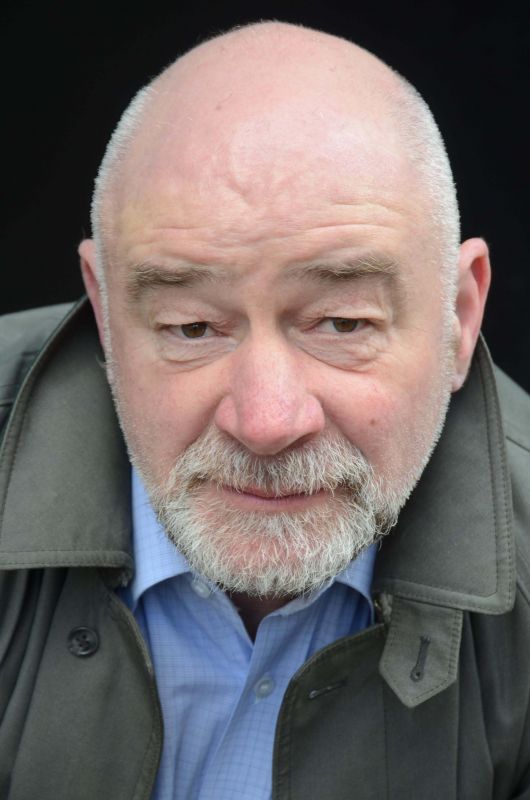 Tim Barton was born in Doncaster, England. After graduating from Doncaster Grammar School he worked numerous jobs saving up money to travel the world; from riding the railways in India, to the beaches of Australia, travelling north of the Arctic Circle and backpacking across Peru. Tim even spending a week in Afghanistan (when Russia was in control and before the Taliban took over). After a spell of travelling, he attended the University of Birmingham, obtaining bachelor's in Philosophy.

Tim's stage debut was Jonas Fogg in "Sweeney Todd", and in 1997 he enrolled at the Academy Drama School in Whitechapel; during which time he starred in numerous of their plays, most fondly in Alan Ayckbourn's "Confusions". After graduation he made his professional debut as the legendary villain Captain Blood in "Dick Whittington" at Chaplin's, and since then has performed regular on stage, from panto villains, to tours of Shakespeare and musicals such as "The Cradle Will Rock" at the Off-West End Southwark Playhouse.

Tim's first feature film was starring with Brian Blessed in "The Seven Swords of Wayland" and since then has been in several features both in the UK and Bollywood; including "Total Siyapaa".